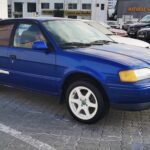 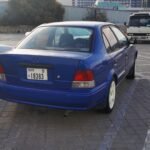 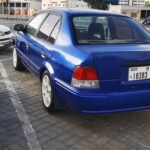 The turbo on the car is removed and will be given with the car.

Number plate not included in sale